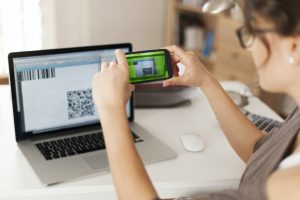 In contrast to the well-known barcode, the QR code is two-dimensional and can, therefore, hold more information. QR is the abbreviation for “quick response”. This means that complex information is presented in such a way that it can be called up quickly and easily. Barcodes at the store checkout work according to the same principle: the scanner “reads” from the strips what product it is and passes this information on to the checkout system. The data basis for the display is an encrypted character (e.g., an URL). Due to its two-dimensional structure, a QR code provides much more memory than a bar code, namely up to 4,000 characters. With QR codes, users can be guided to various contents in this way.

As an app developer, you may want to offer an associated QR scanner or service in your Android WebView app. This was not possible for a long time. But the great news: The app template WebViewGold supports a powerful QR code scanner since version 6.0 (published on April 13, 2020):

Android Advertising ID in We ... 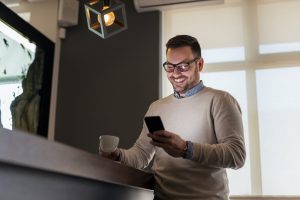