How to update your existing iOS & Android apps with a WebView app? 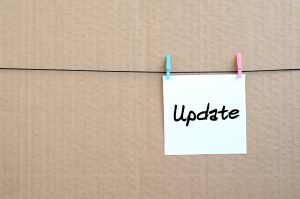 WebView apps (e.g., based on WebViewGold) are an increasingly popular way for developers to create mobile apps because they are much easier and cheaper to deploy and update than native apps for iOS and Android. Also, they can be updated without going through the app store review process, and the web app content can be updated on multiple platforms at once. Also, there is no need for the developer (team) to learn a new programming language (like Swift or Kotlin).

That’s why many companies make a clear decision on whether they should update the existing app or relaunch the app with a WebView approach.

The main thing to keep in mind when updating an existing app with a relaunched WebView one is that they need to make sure they don’t lose any of their current users and also make sure that their metrics stay consistent with what they were before. 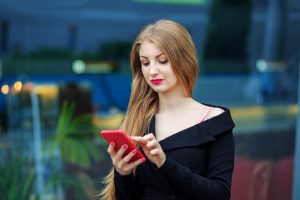 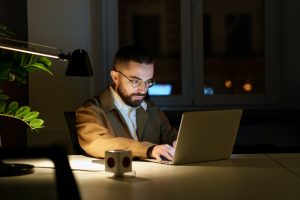 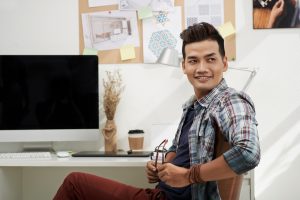